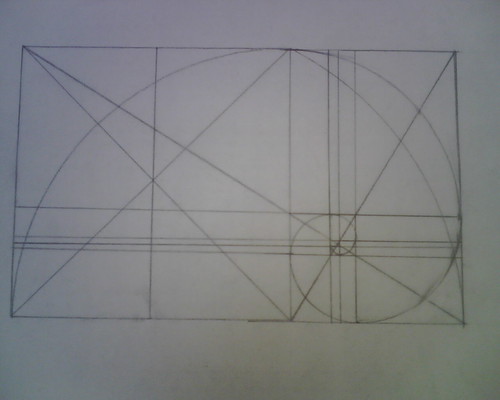 The Fibonacci Sequence is a simple sequence of numbers that anyone can learn!  This Math Minute has you exploring some Fibonacci Fun.

How can I spend my math minutes?

Image of Golden Spiral: “Fibonacci” by Sam Felder is licensed under CC BY-SA 2.0

in English, Codes are Cool!

Do you have your own secret code that you use with your friends?  Do you like writing notes to people?  Do you like to write in a diary?  Do you like solving puzzles and finding patterns?  If you answered yes to any of these questions, you might want to check out this Math Minute! Guess what!  The 2019-2020 school year contains 21 VERY SPECIAL days!  Ten of those dates are listed in the picture above.  Can you figure out the additional 11 days that will occur in 2020?

80,000 tons of mobile phones and small electronic devices around Japan, which will be used in the crafting of every gold, silver and bronze Olympic and Paralympic medal awarded to athletes at the 2020 Olympic Games. Images to create this puzzle taken from pdclipart.org

One of the things I struggled with when taking Algebra was the use of letters (variables) to represent numbers.  However, if we remove the letters and replace them with pictures, somehow Algebra becomes a little more manageable.

How can I spend my Math Minutes?

Thank you Mrs. Bridwell for the inspiration to create this post!  Thank you to Mrs. Bridwell’s 6th graders for all the great puzzles below!

Who knew SNOWIEST was even a word?!

Was February 2019 the SNOWIEST of all time? How can I spend my Math Minutes? This Math Minute was inspired by the Pringles commercial that played during Super Bowl LIII.

Thanks to Ava and Karin too for your help!

I’ve always been intrigued by the shape of Pringles, but this commercial took it to the next level and had me pondering the mathematics behind this beloved chip!

How can you spend your Math Minutes this week?

The #spadyboys had a friendly Pringle Stacking Competition/Taste Test the other night.  Check out the video! A student recently asked me if I knew the NATO alphabet.  I hadn’t heard of it so I told him to send me an email about it and voila…We have our #66 Math Minute Post!

Thanks Alex from Swanson for this great Math Minute post idea!  I love learning new things!

Everyone seems to have one and my 7th grader is sure he’s the only middle schooler without one!  What is it?  A smartphone!

How can you spend your Math Minutes this week?