Step 2: Look over the Tweet options below and choose one to complete. Turn in your finished work to your teacher or EY coordinator. 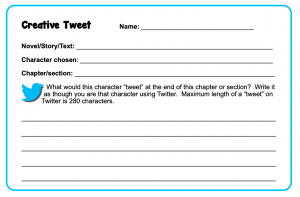 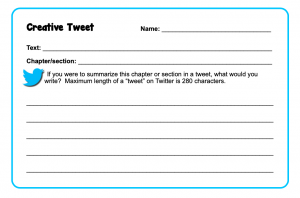 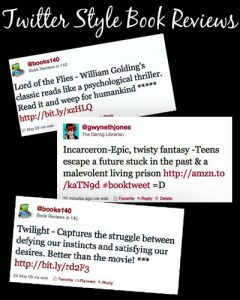 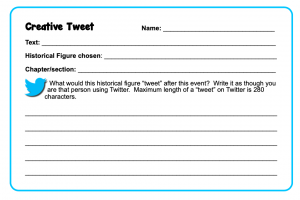